Your IALVS can help maximize your eyesight after vision loss

Leber’s optic atrophy, also known as Leber’s optic neuropathy and LHON is a genetic form of painless vision loss that usually begins during the teenage years or in a person’s twenties. Less commonly, it can show up during early childhood or later in adulthood.

Typically, the earliest symptoms of LHON are blurred or clouded vision, starting in just one eye or in both eyes at the same time. When vision loss begins in one eye, it usually progresses to the other eye within a few weeks or months. Basically, the cells in the optic nerve die, so visual information cannot be conveyed properly from the eyes to the brain. Gradually, the vision loss becomes more severe and the person loses visual acuity in the central field as well as color vision.

Usually, vision loss is the only symptom of Leber’s optic atrophy, however, variations of this disease exist in which people also suffer from movement disorders and cardiac defects. 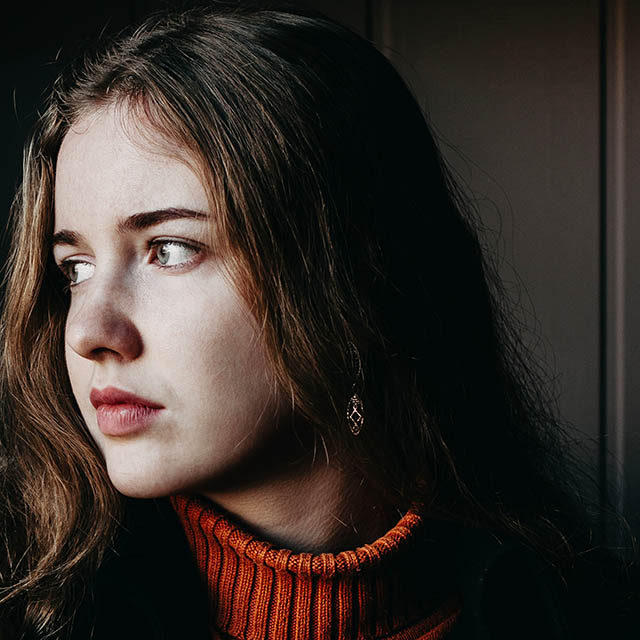 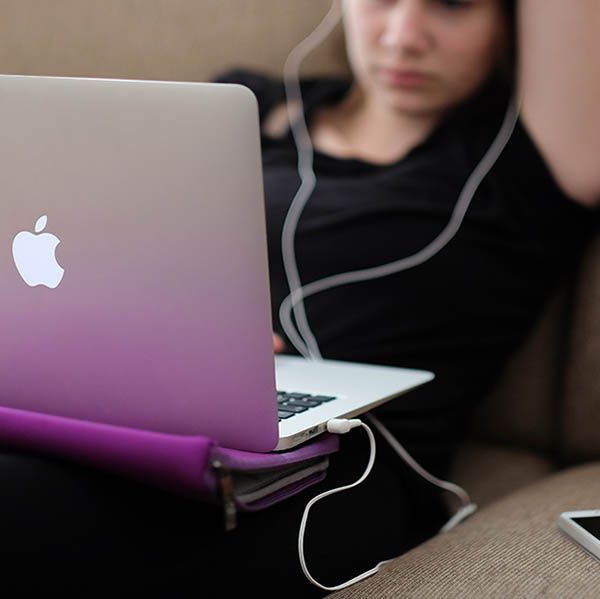 How can low vision assistance from IALVS help?

Leber’s optic atrophy primarily affects the central field of vision, which complicates many regular actions such as:

An IALVS eye doctor will meet with you to learn more about the tasks that you enjoy and want to return to doing on your own. To enhance your quality of life, we will match you with best supportive devices to fit your lifestyle. Our low vision experts are knowledgeable about all the latest technologies and techniques to help people who suffer from vision loss due to Leber’s optic atrophy.

Some low vision devices to maximize your sight with LHON include:

Who gets Leber’s optic atrophy?

Considered a rare genetic disease, LHON results from mutations in mitochondrial DNA, passed on only by the mother. Many carriers of the gene never experience major vision loss, and men are much more likely to be affected than women. In total, it has been estimated that LHON affects about 1 in 50,000 people.

How is Leber’s optic atrophy diagnosed?

An eye doctor diagnoses this disorder by performing a specialized eye exam. The comprehensive eye exam includes dilating the eyes to assess the fundus for characteristic signs in the optic disc and changes in the ocular blood vessels. To confirm diagnosis, molecular genetic testing may be done.

What is the treatment for LHON?

While there is no cure for Leber’s optic atrophy, a number of small studies have shown that taking certain medicines can be beneficial during the acute phase of this disease. Consult with your eye doctor to find out whether you are a candidate for these drug therapies. Also, people with LHON are recommended to avoid smoking and overconsumption of alcohol.

Supportive management, such as low vision assistance, is the most helpful treatment. Low vision aids and occupational rehabilitation offer efficient ways to learn how to live well and independently while coping with Leber’s optic atrophy.

How can an IALVS eye doctor improve your daily life?

Always depending on others can be difficult. Your IALVS eye doctor can help you return to doing the activities you want to do, without needing to always call upon others for help! By matching you with the most effective low vision devices and strategies, daily tasks such as reading, cooking, taking a walk, watching TV, and texting on your smartphone can be made easier and possible. Meet with an IALVS eye doctor for a personalized consultation to learn more about how to optimize your vision and independent life with Leber’s optic atrophy. 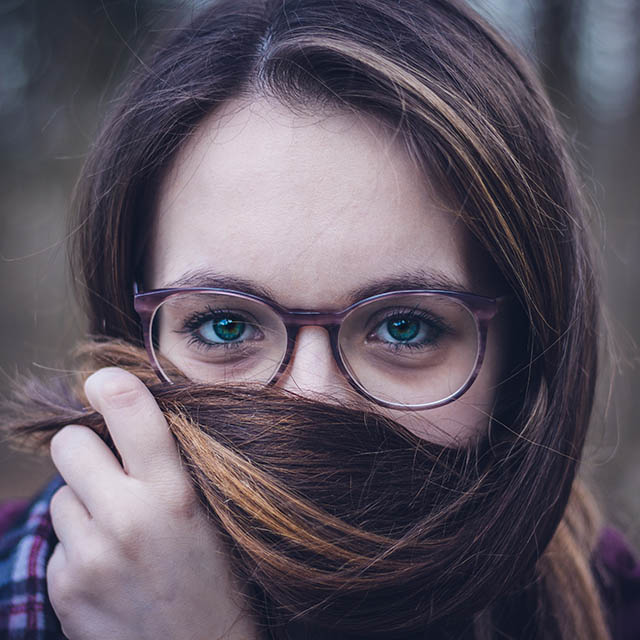 Where is the Macula